Norway is the only team that is undefeated against the Brazil. 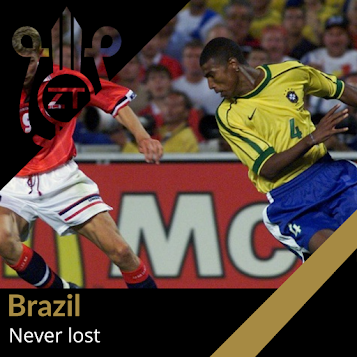 Norway exit the 1994 U.S World Cup during the group stages of the tournament. They won against Mexico, drew against the Republic of Ireland, and lost against Italy. In France 1998, Norway surprised everyone after exiting in the first round of the knock-out stage. The team lost their first match against Italy, drew against Morocco and Scotland, and won against Brazil.

Here is a complete head-to-head record between Norway vs. Brazil:

Norway also has a good record against other countries like Argentina. The team is yet to lose a match against the South American giants. Here is their head-to-head record;