Sports Played On The Moon 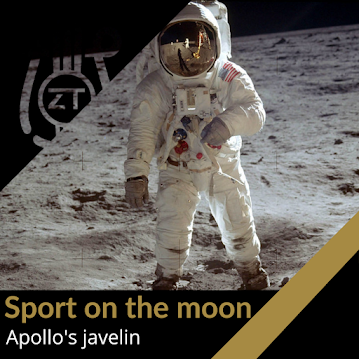 Apollo 14 took off on a nine-day mission to the moon on January 31st, 1971. This was the eighth mission of the Apollo program and the last of the H-missions in the program after Apollo 13'S failed mission on the Fra Mauro formation.

The previous mission was to survey and collect samples from the Imbrium Basin, set up and activate Apollo Lunar Surface Experiments Package (ALSEP), and identify potential exploration sites.

Apollo 14 made several changes that would enable them to collect more lunar material and scientific data. The team would use a modular equipment transporter (MET) - a two-wheel cart that could carry and transport different tools and samples collected from the moon's surface.

Shepard and Mitchell (Apollo14 team) carried out extravehicular activities in 9hours during their stay on the lunar surface. Besides their mission, the two astronauts tried out new things on the moon. It was during this time that Shepard played golf on the moon. He had packed a golf club head of a six-iron club along with his lunar excavation tools.