The match of the matches

The game with the most spectators in the history of football 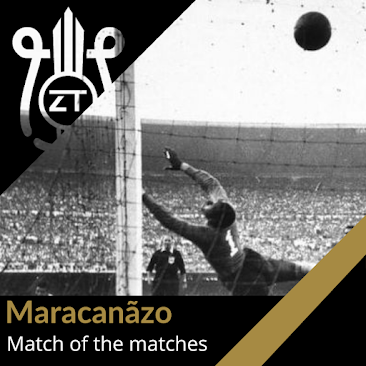 The game, however, that signs the record of spectators was played in South America: July 16 1950, Rio de Janeiro, "Maracanã" stadium.

Perhaps you also know that that match went down in history as the "Maracanãzo", where Uruguay defeated Brazil at home 2-1 at the World Cup, seeing the death of several spectators from heart attacks or suicides, causing a real national tragedy, not only sporty.